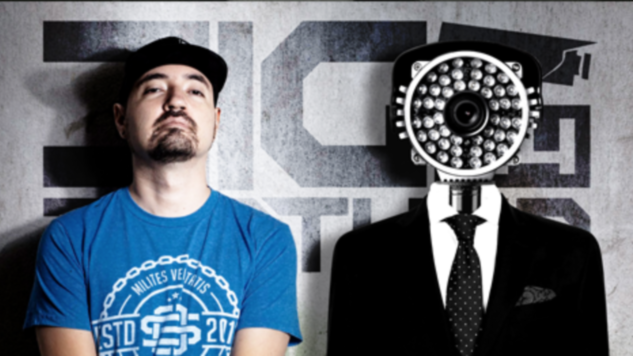 “Pushing Through’ pushes through my ears, all the way into my brain where it screams with it’s guitar driven insanity!”
(Josh Money)

Big Brother 84 might be a new name on the Jet Set Trash roster but that doesn’t make him a new player in the hard Electronic music scene in general. A veteran of the Industrial scene under his Vigilante alias, Ivan Munoz started Big Brother 84 in an attempt to focus mostly on Dubstep, Drum N Bass and Electro House, usually empowered with Metal/Industrial elements. He has already made some impact in the wider EDM scene with releases on Plasmapool and FiXT. Besides, it’s no coincidence some great support has been already coming his way by artists like Josh Money, Counterstrike and Zardonic from very early stage in his career. His new EP “Pushing Through” comes with an original and VIP mix of the same titled track featuring Johnny Hobbes on vocals as well as remixes by Ferd, Silverfox and CrazyMT and is definitely setting high expectations for Big Brother 84’s next move. 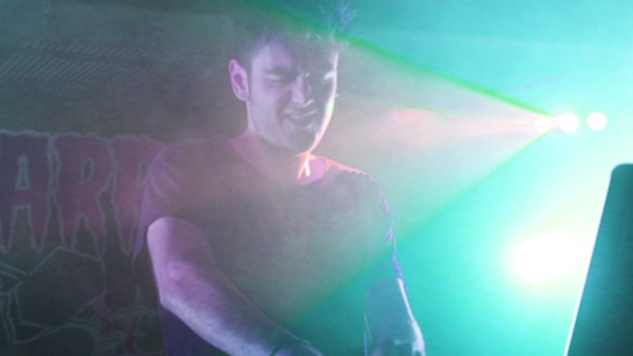 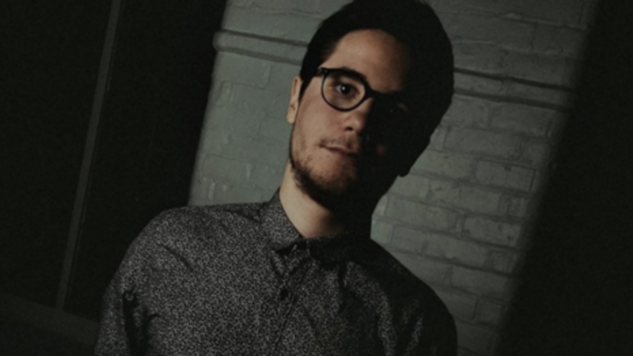 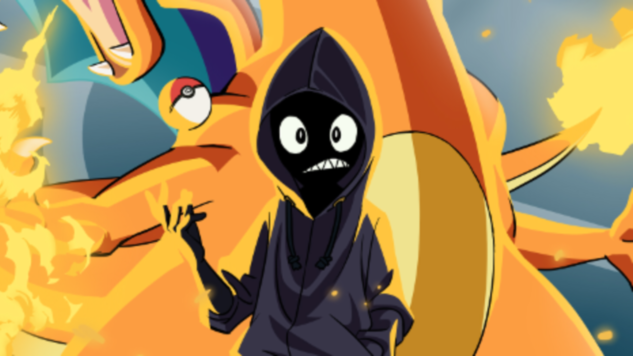