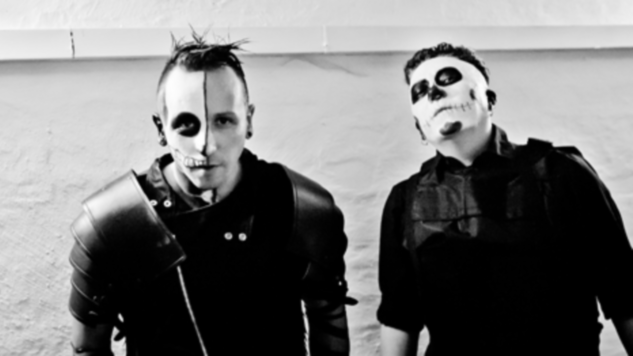 Erk Aicrag and Racso Agroyam, two angry survivors of the physical and mental violence rising daily on the streets of Mexico City, emerged in 1993 as Hocico, a hard-electro act that lashes out against the deteriorating human spirit with compassion and rage. Constantly exploring new musical concepts, Hocico creates dark and aggressive sounds: nightmarish atmospheres, classical landscapes, and driving beats charged with adrenaline and fury. They channel the violence, isolation,  and social misconduct of Mexico City into their music to exhibit what society has wronged – letting the music speak for itself. After being active for 21 year in the underground scene Hocico has become one of the most influential bands of the harder electronic music genre. Erk and Racso persistently push themselves to be drivers and innovators in the worldwide dark and industrial scene. Hocico’s trademark talent creates memorable melodies and a highly creative sound design to get club-compatible hell ride with addictive qualities. Hocico is one of the most active bands in the underground music scene, both live and in the studio. They have released 9 albums, a hanfdul of live DVD’s and countless singles to date. 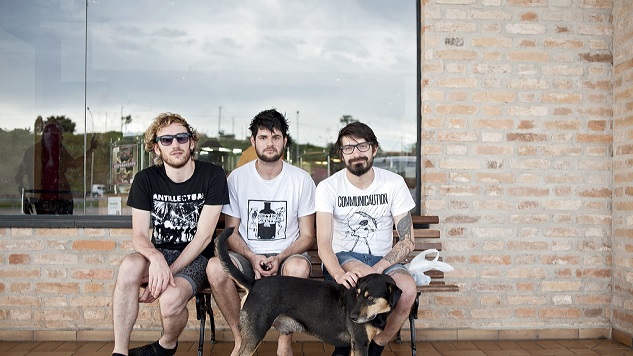 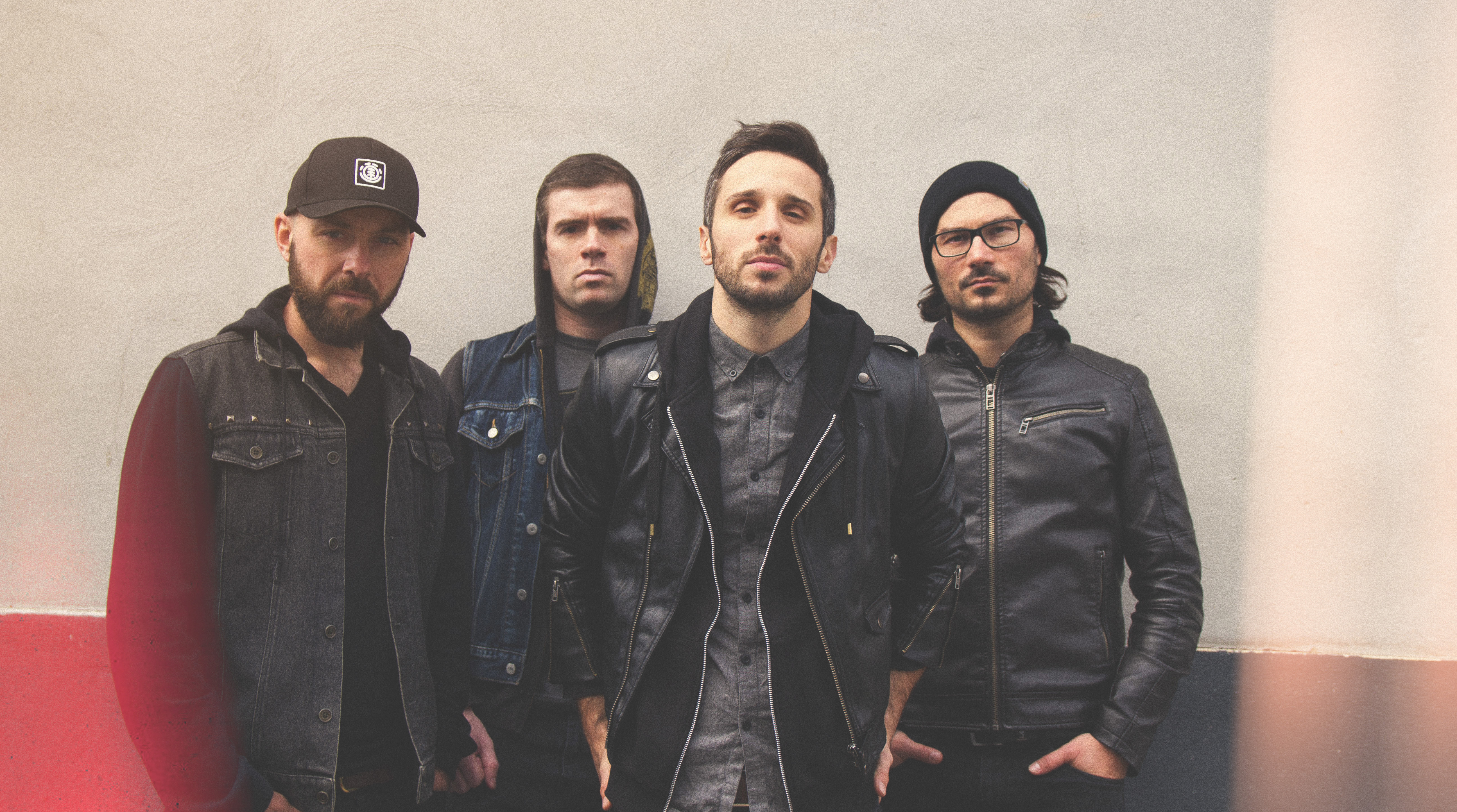 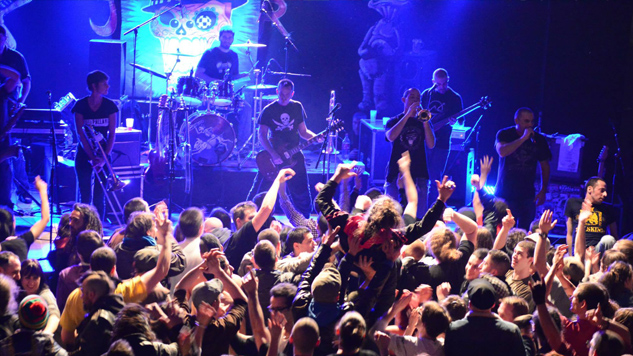