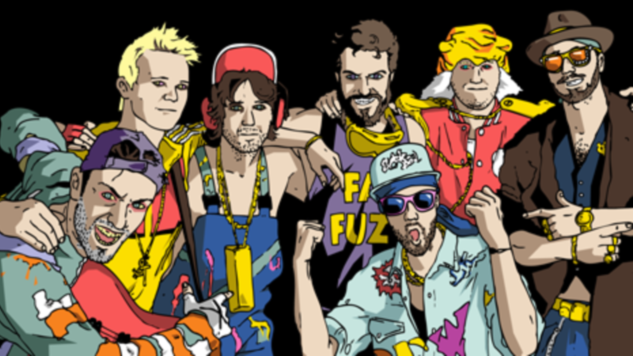 After two pumped EPs, NOFLIPE increase the pressure with its first album : BrainZ Out, to be released in the beginning of 2017. Stuffed with proteins to the bones, the booming crew come back with its noen hip-rock and its big-balls RIffs through fifteen tracks. Between furious break-beat, coppery madness attacks and feverishly funcky balads, NOFLIPE dust of the old fusion with it almighty Fatfuzz. Equipped with a thick accent and a rap flow coming from nowhere, the two MCs sway between anti-consumerist frenzy and ego-trip challenges. Mixture of rock, funk and hip-hop, this first album manage to combine the Beastie boys’ rage with the Parliament eccentricity. As tracks goes by, the story plunge us into the shabby atmosphere of the city of Dulltown, symbole of a society obsessed with apparences ever more superficial and inhumane. The seven members of the NOFLIPE team bring freshness and derision through their each avatar : Doctor E the shadow avenger, Flush the smelly waste, Natch the swindler, Pew the naïve blind man, S-low the lazzy lump, Rudy Tiger the furious and Tok-Toc the amnesia boy 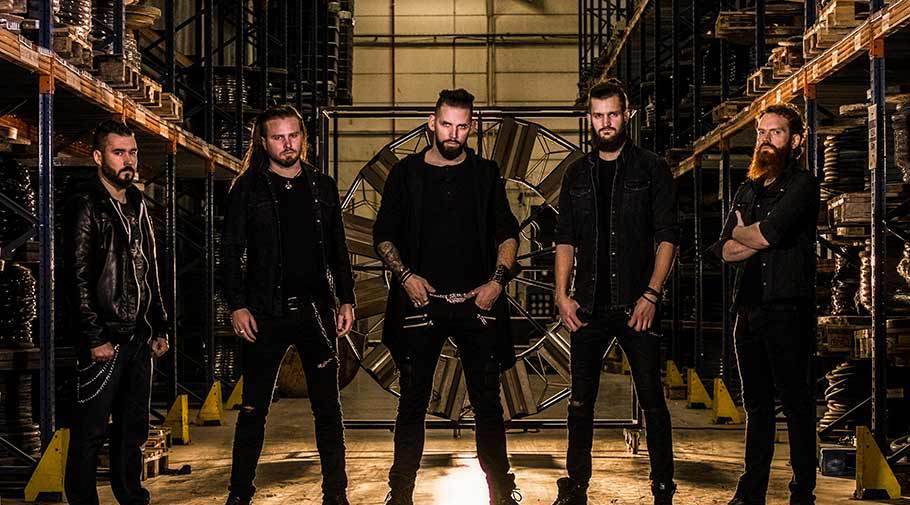 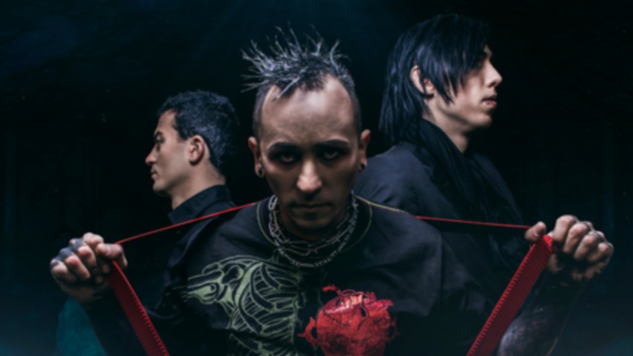 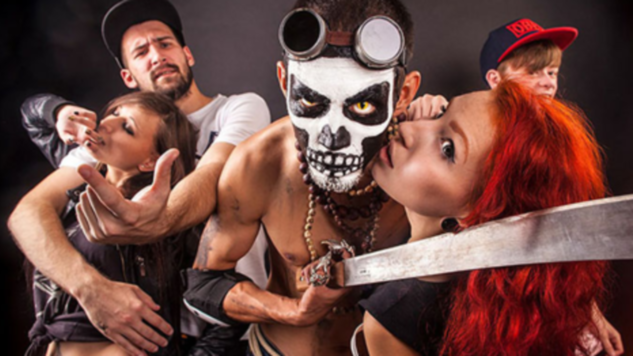